Pears are typically grown in the southern regions of Australia because their cool mild winters and warm summers provide optimal growing conditions.

Pears are also referred to as a pome fruit. Pome fruits are from the Rosaceae family and also include fruits like apples and quinces.

There are several different varieties of pears grown in Australia, however pear production is primarily made up of three types of pears: 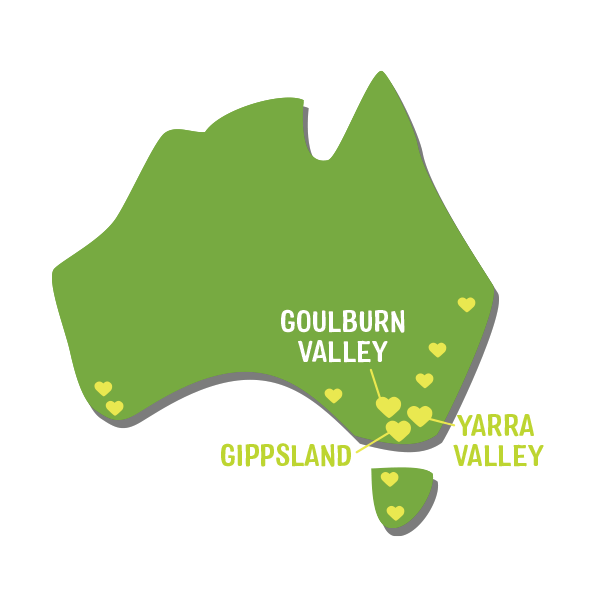 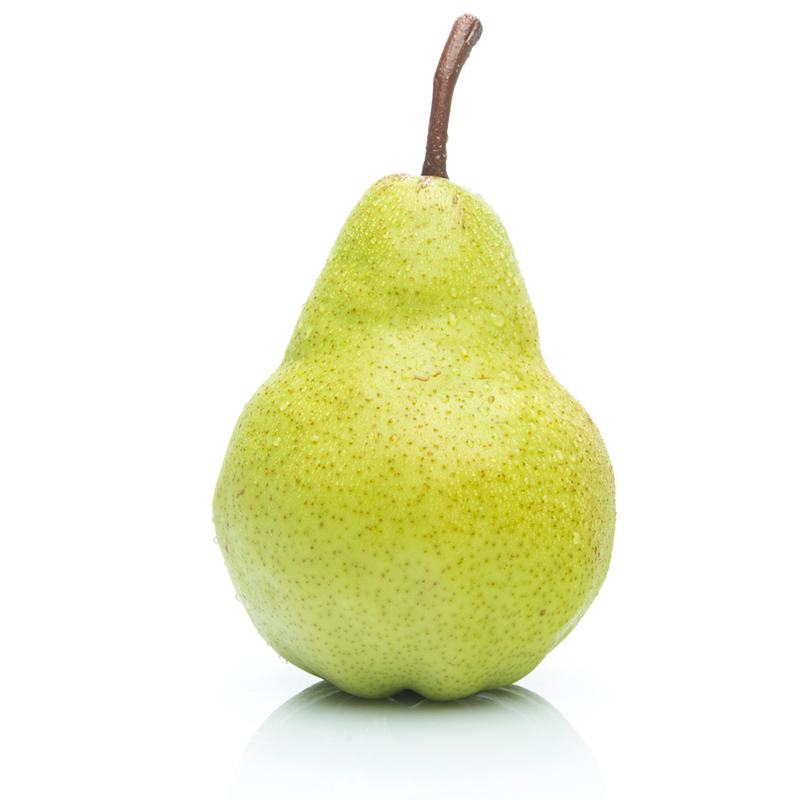 Flavour: Sweet, rich and juicy
Ripe when: Bright green skin fades to a light green or slight yellow
Enjoy: Fresh and in cooking

Impress the family with this Portuguese Chicken, Pear and Potato Tray Bake

Flavour: Sweet and juicy
Ripe when: Also known as Williams Bon Chrétien or Barlett pears, their green skin turns yellow when ripe
Enjoy: Fresh when they are ripe and juicy, or use them when they are on the firmer side for cooking 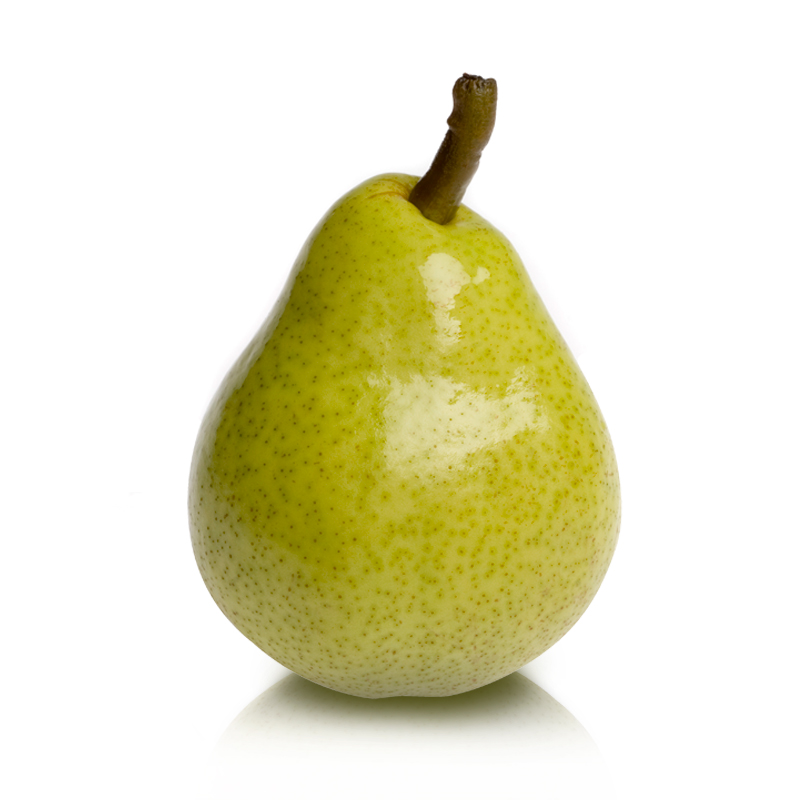 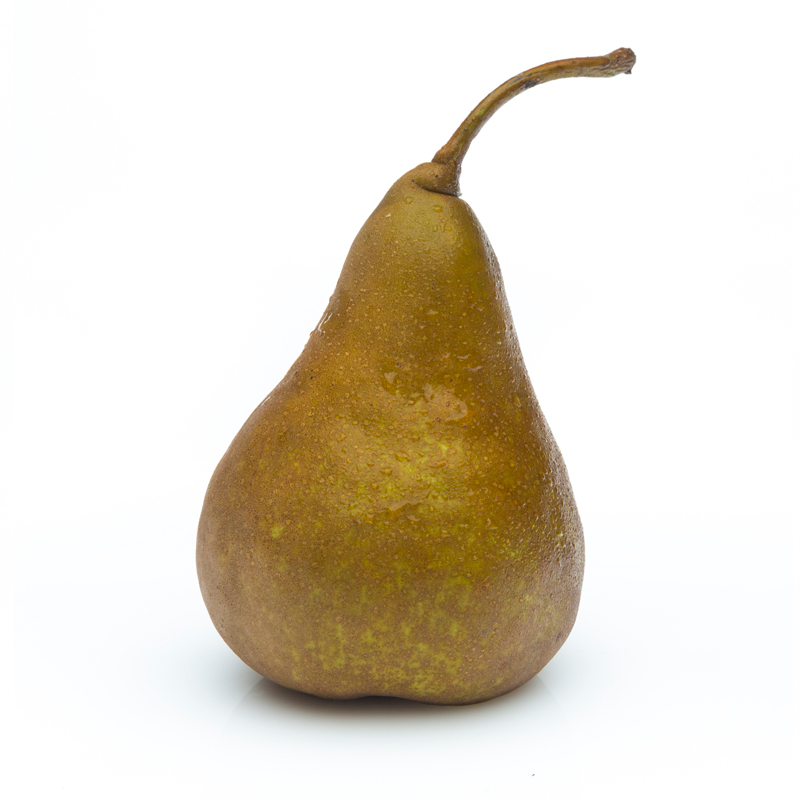 Flavour: Fragrant, sweet and juicy
Ripe when: Flesh gives a little when you gently press near the stem. Corella Pears have a smooth green-yellow skin, sometimes with a fabulous red blush.
Enjoy: Typically smaller pears, they are great fresh or for cooking

Take your salad to the next level with this Grilled Pear, Rocket, Walnut and Prosciutto Salad 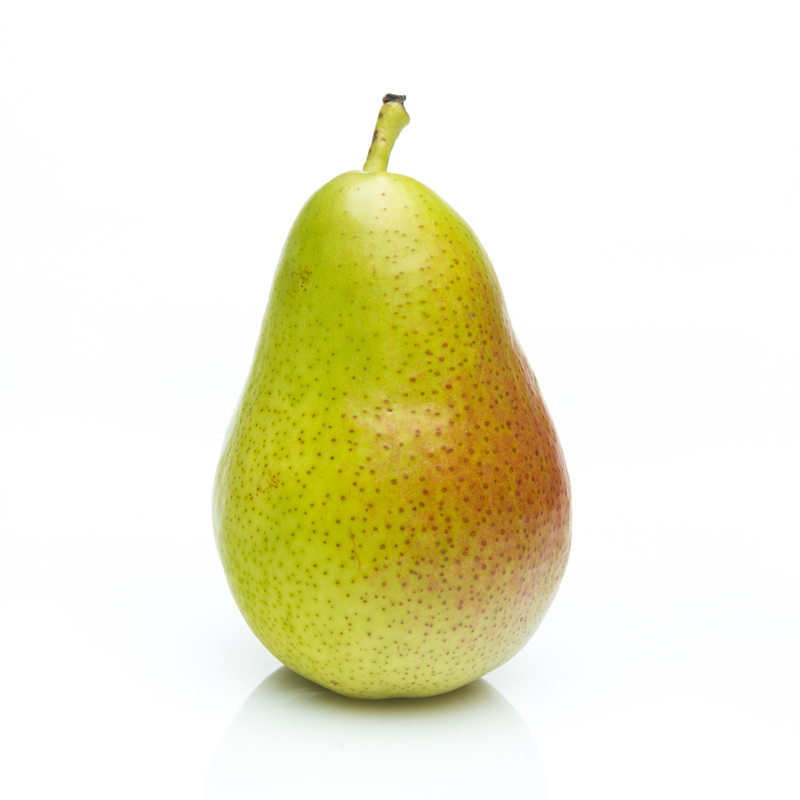 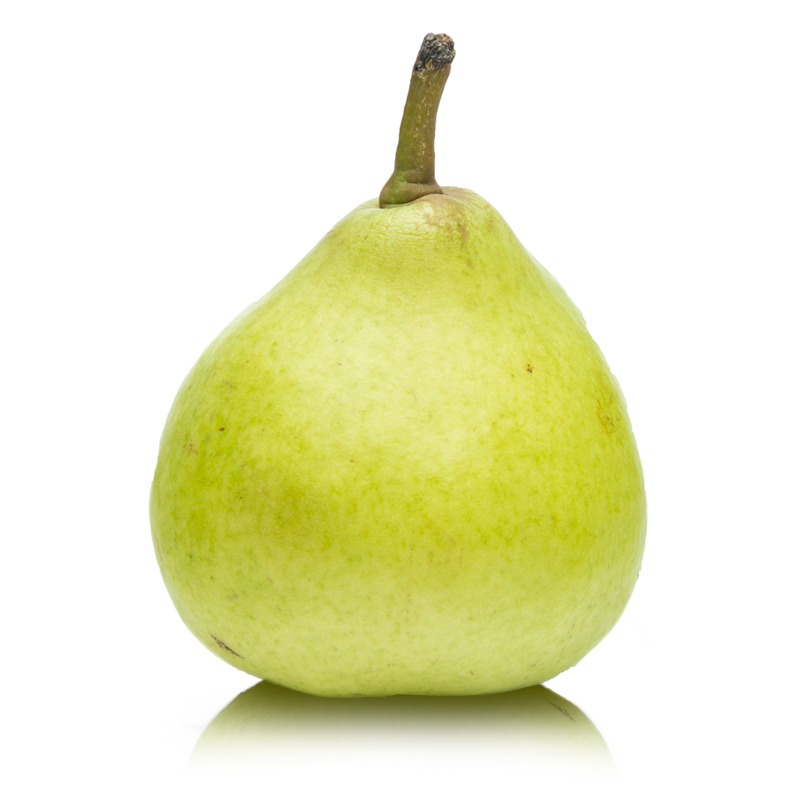 Perfect in this Chocolate Pear Loaf

Flavour: Sweet with a slight hint of citrus
Ripe when: Flesh gives a little when you gently press near the stem
Enjoy: Fresh or cooked

For a delicious treat try Pear, Brie and Prosciutto Wedges 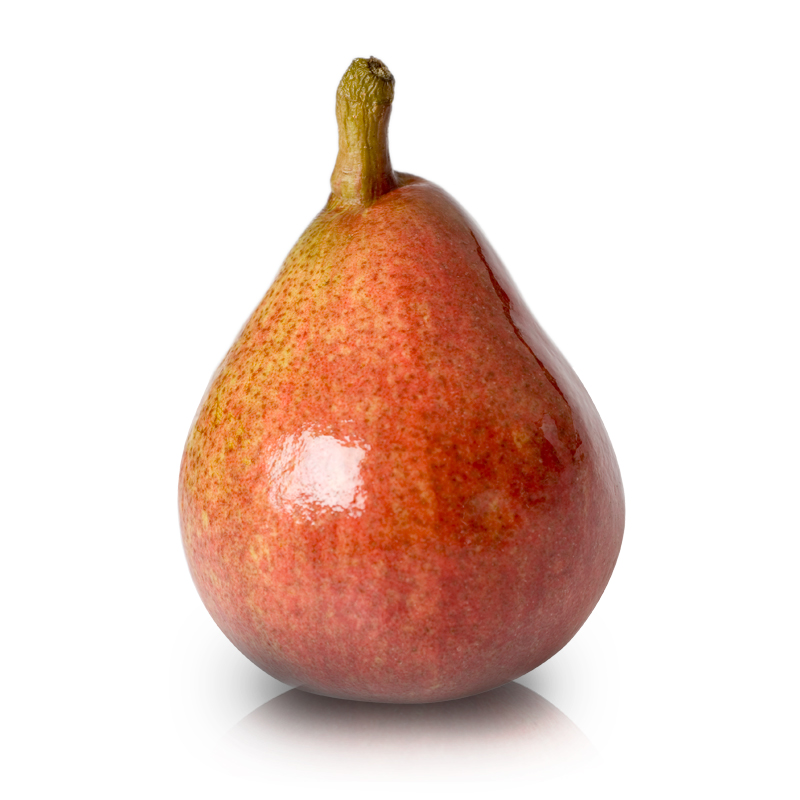 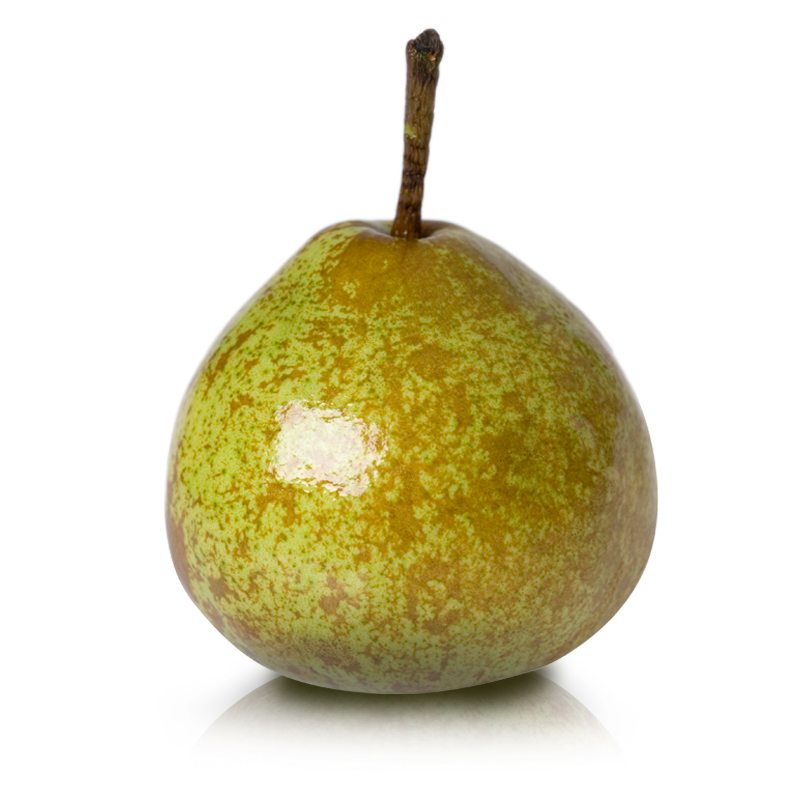 For a mouthwatering pear dessert try this Pear Tart with Macadamias 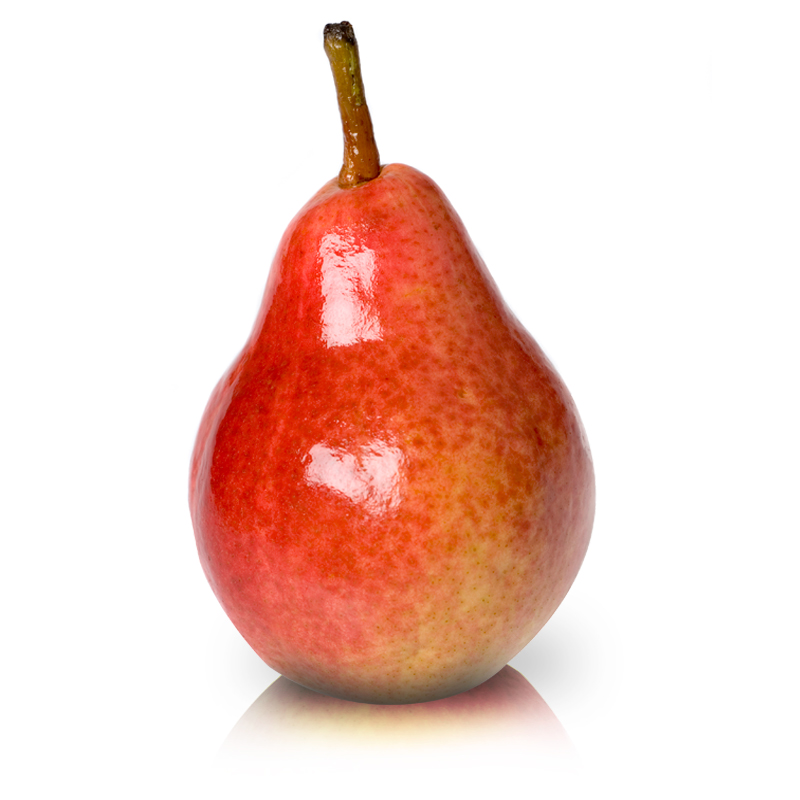 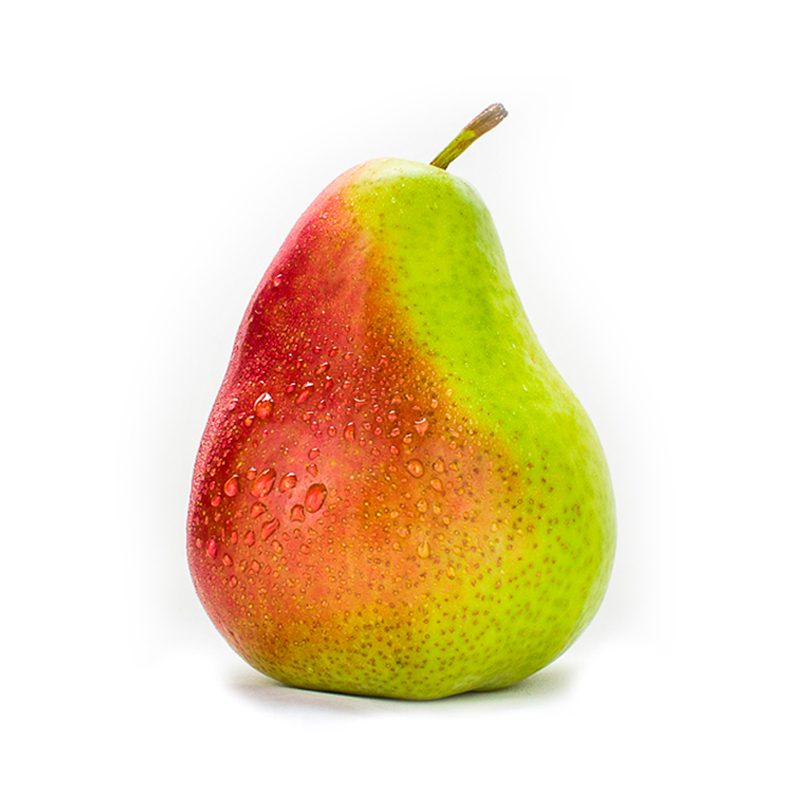 Flavour: Sweet and juicy
Ripe when: Flesh gives a little when you gently press near the stem
Enjoy: Firm or soft, great for cooking

Flavour: Crisp, Juicy, Sweet
Ripe when: this pear is ripe and ready to eat whenever you’re ready to enjoy
Enjoy: Fresh or cooked 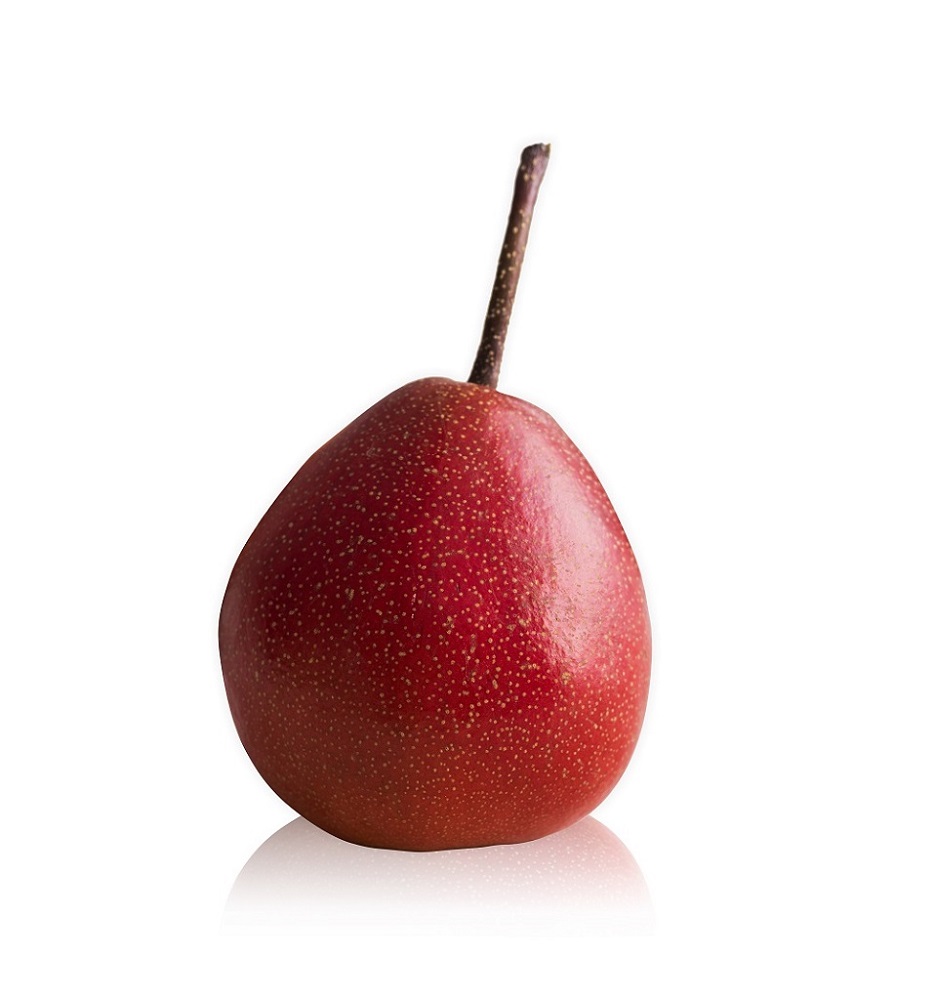 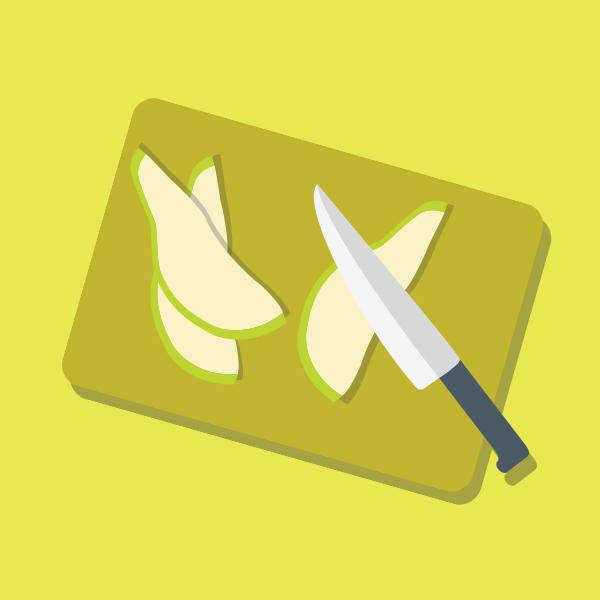 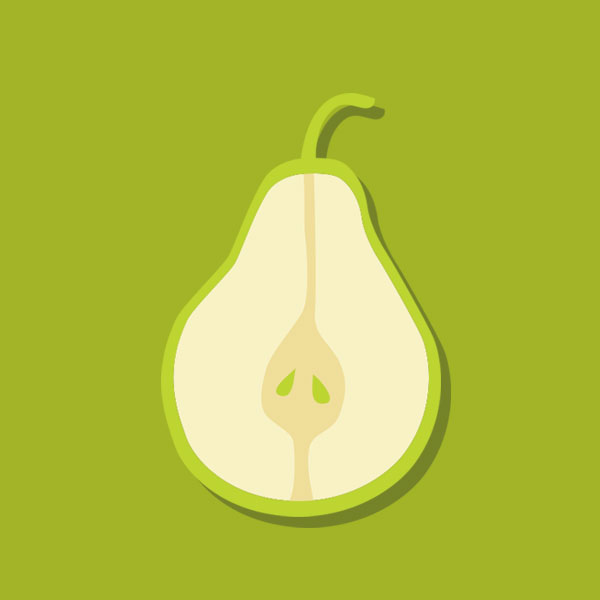 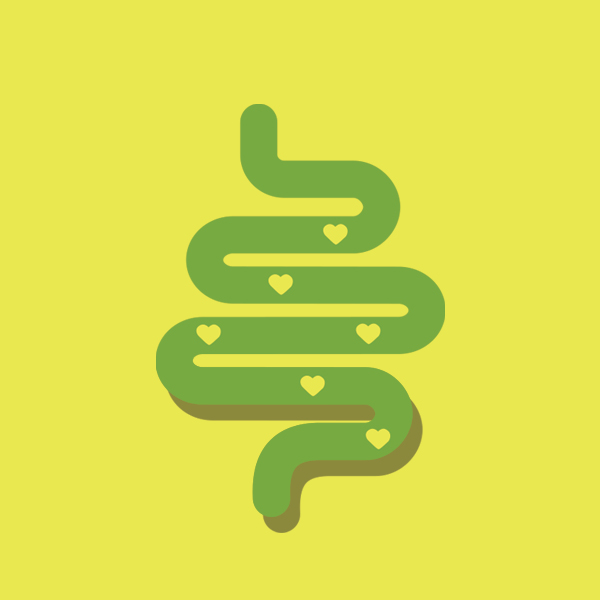